Flying the flag high for the Prima Group in Sri Lanka since 1977 is Prima Ceylon (Private) Limited (PCL), its flagship company. The company considers flour as a specialty ingredient and believes “The right flour makes the best”.

Completed in 1980, the flour milling complex in Trincomalee was one of the world’s largest flour mill under one roof at the time, with a daily milling capacity of 3650MT of wheat, along with a third group of silos constructed in August 2015, with a silo space of 350,000MT.

As part of our long-term commitment, the Prima Baking Training Centre (PBTC) was established in Colombo in 2004 to provide practical training and promote modern baking techniques, offering specialized and globally recognized courses.

Ceylon Agro-Industries Limited (CAI) was established in 1992 to manufacture and supply a range of wheat and poultry-based value added products ranging from noodles, confectioneries to processed meat with excelled taste & quality and which has now expanded into dairy range of products as well as agriculture and importing of various seeds.

Established in 2006, Prima Management Systems (Private) Limited (PMS) is one of the leading IT solutions company in Sri Lanka, providing software development, IP-based video solutions and IT consultancy.

Prima’s flour milling commenced in 1961 with the construction of its Singapore flour mill. With the commencement of operations in 1963, Prima grew steadily over the years to become an industrial group with international recognition. Its inauguration was a historical turning point for Singapore and the region, heralding the beginning of locally-milled wheat flour replacing imported flour. Over nearly six decades, the Group evolved into an international food company with manufacturing hubs in Singapore, Sri Lanka, China and Australia. 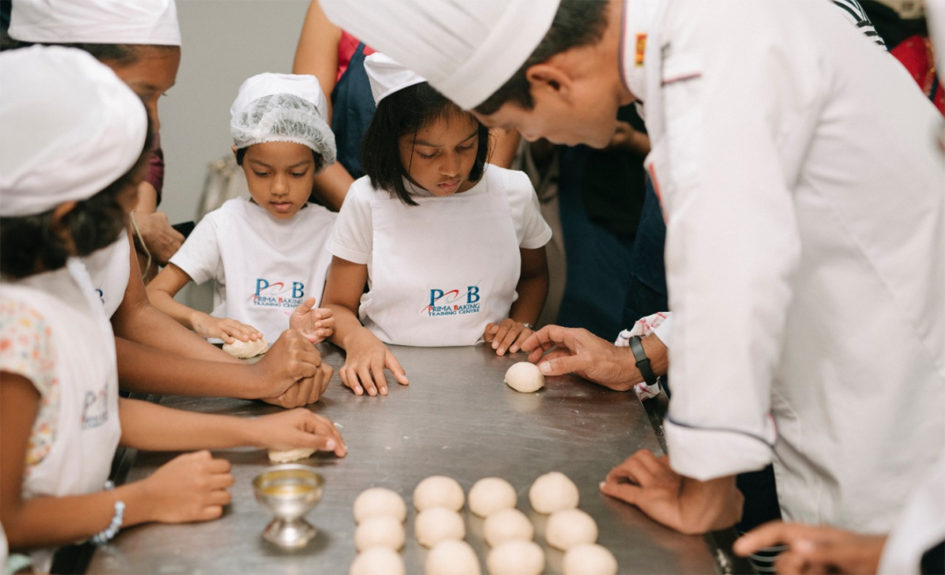 Our Vision and Mission

Vision
To be a leading international food industrial group. 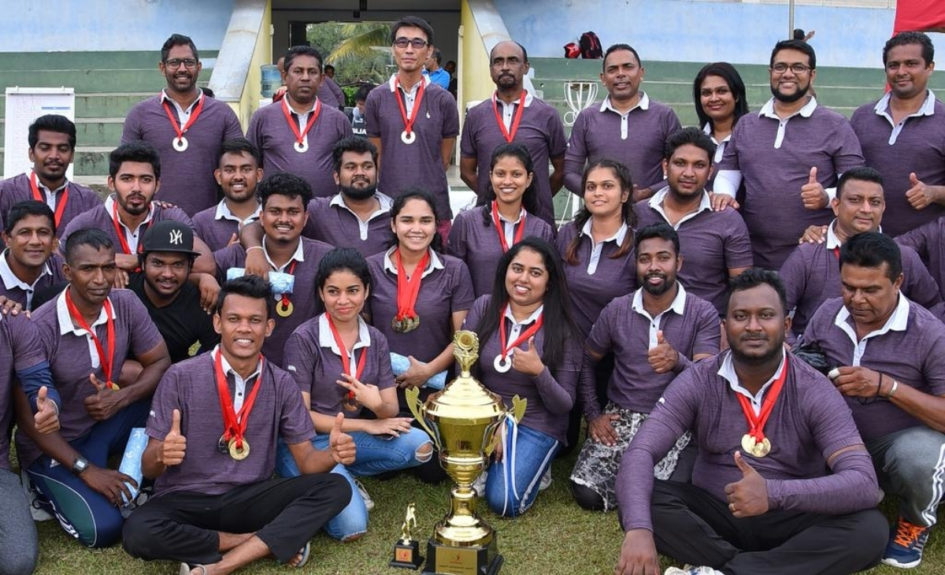 The “3H” Principles; the base of our traditional core values, has been the cornerstone of the Company’s development thus far. It continues to underpin its steady growth and acts as a compass in directing the Company’s progress. 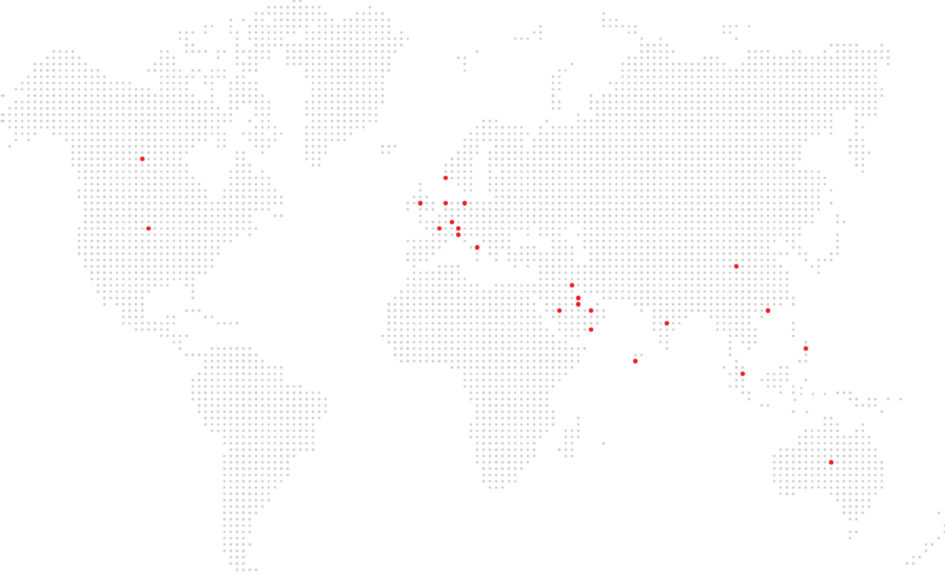 Thanks to our well-established, enduring partnerships built over decades of practice, Prima Group has products sold in over 5 continents ranging from the Americas to Southeast Asia, to countries such as Canada, Belgium, Kuwait, Philippines, and Netherlands.

Get in touch with us